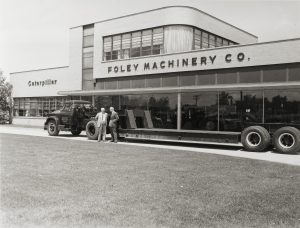 A Timeline of Foley’s History:

1984- Ed Foley retires; Kim becomes CEO and Chairman of the Board