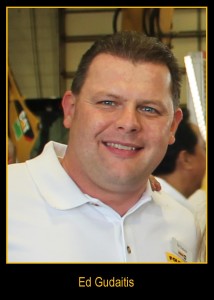 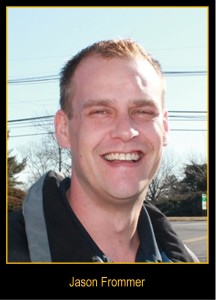 As the Customer Support Manager of the Construction Division, Gudaitis will be responsible for growing the business in parts and service while managing three Customer Support Representatives. Tom Wagenblast commented, “After more than 15 years here, Ed has a very thorough understanding of Foley and our customers. His product knowledge and attention to detail are second-to-none and he has already jumped in to this new position running.”

In 2004, Frommer began at Foley as a Service Technician, having come from City Wide Sewer and Drain in Long Island, NY where he was the Fleet Manager. After advancing through the positions of Service Writer, Shop Manager and Product Support Sales Representative at Foley, Frommer was promoted to On Highway Service Operations Manager in 2010.

As General Manager for Foley Rents, Frommer will be responsible for the Sales and Operations management for the division, working to effectively develop an annual business plan while maximizing profits. Reporting to Ryan Foley, Frommer will work with all departments within Foley Rents, including Operations, Service and Sales. Ryan Foley stated, “Jason’s well-rounded experience within the company has given him first-hand experience with our customers. I am confident this knowledge will help him create customers for life now in Foley Rents.”