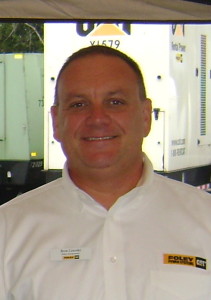 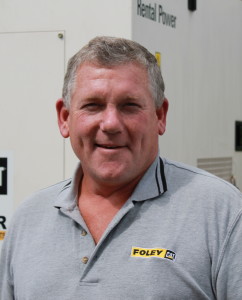 Lisoski started his Foley career in December of 2005 as an Inside Product Support Sales Representative (PSSR) for the Power Systems Division. In less than a year, he was promoted to an outside PSSR, calling on a select group of customers within Foley’s territory. In early 2012, Lisoski was promoted to Prime Power and Commercial Marine PSSR, working to support customers with marine engines.

Marsh began his career at Foley in February of 2012 as the Operations Manager for the Power Systems Division with twenty-five years of equipment rental experience under his belt. While in the Operations Manager role, he was responsible for the day-to-day operations of the department, including equipment inventory and managing the repair and maintenance of the rental fleet.