Lineup of the 10 new Next Generation Mini Excavators

Do you need to do a big job with a small machine?  There are  four micro excavators that pack a lot of power and versatility into this 1-2 ton class, letting you work in tighter spaces with lots of power. 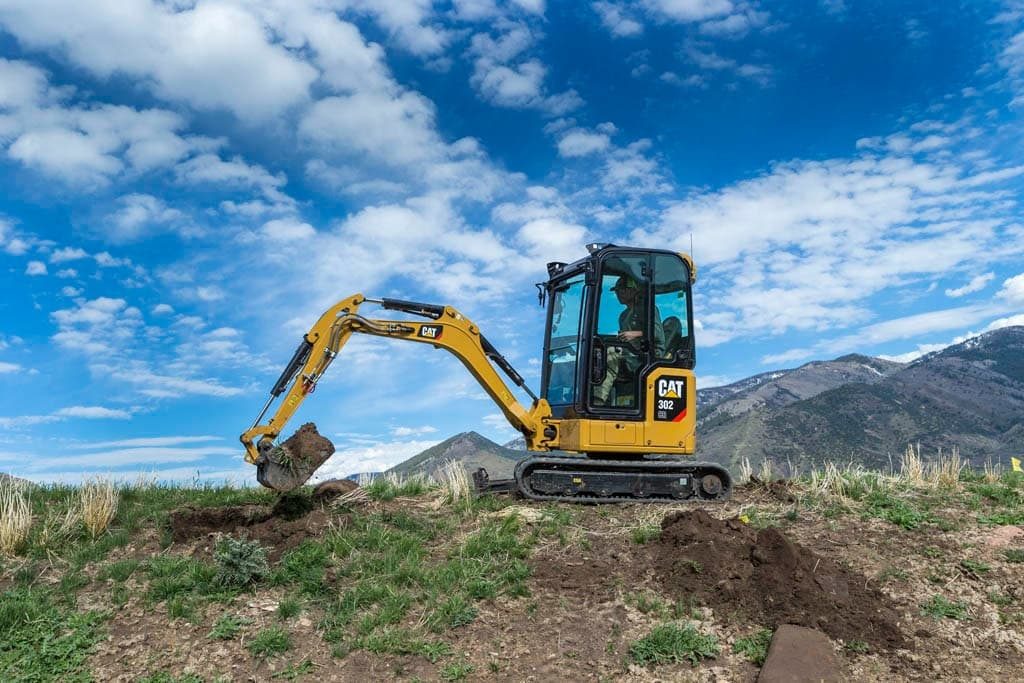 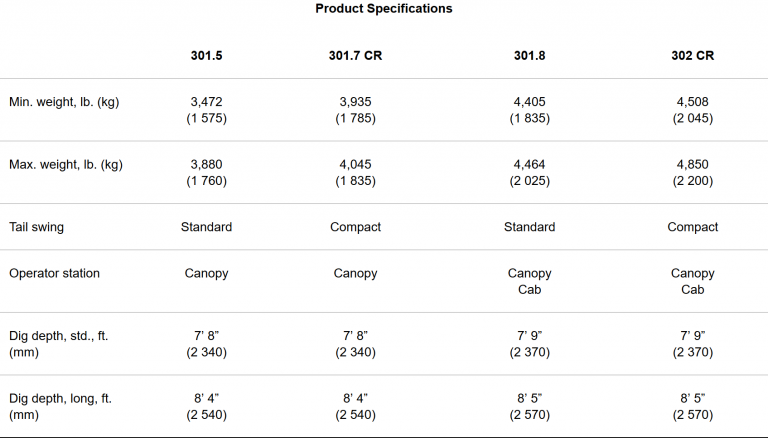 In the 7-10 ton category, there are six new mini excavators.

308 CR-  a compact radius model with a swing boom